Learn to connect meaningfully with anyone, any time, and FAST!

Let me send you the most popular exercise from our leadership course, The Meaningful Connection exercise.

Get simple step by step instructions to implement this highly effective yet little known exercise that will help you connect quickly & meaningfully in networking situations, interviews, conferences, sales meetings & just about anywhere else -- Even if you're an introvert.

You'll also get bonus videos & an excerpt from my Best Selling new book Leadership Step by Step: Become the Person Others Follow. 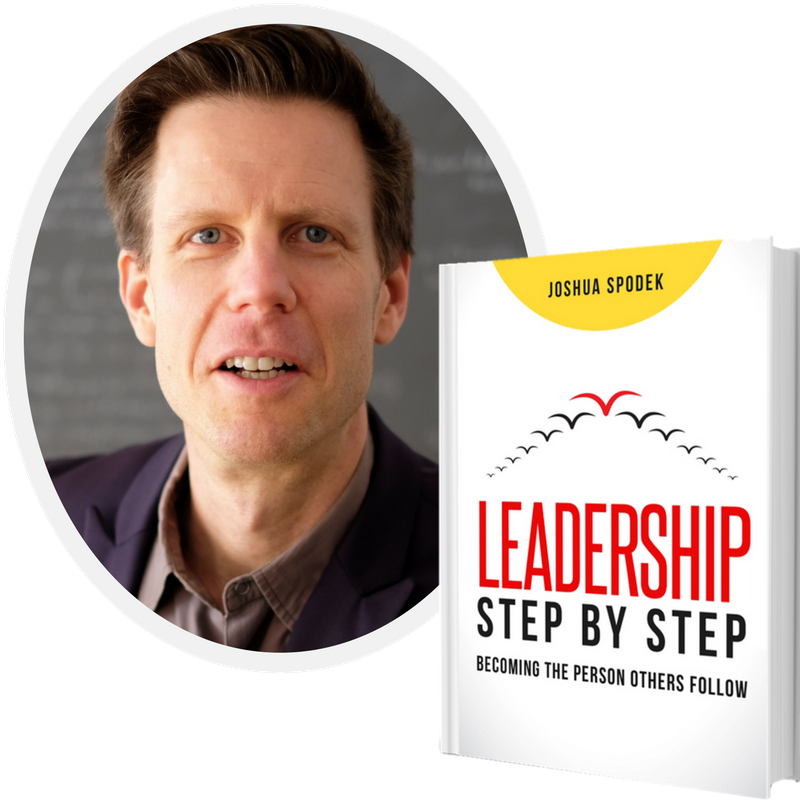 I've led seminars in leadership, entrepreneurship, creativity, and sales at Harvard, Princeton, MIT, INSEAD, the New York Academy of Science, and in private corporations. I hold five Ivy League degrees, including a PhD in Astrophysics and an MBA, and studied under a Nobel Prize winner. I'm proud to have helped build an X-ray observational satellite for NASA, co-founded and led as CEO or COO several ventures, and hold six patents.

Fun facts: I've visited North Korea twice, swam across the Hudson River, and have been doing burpees every day for over six years. I live in Greenwich Village and do what I love in life and do my best to cut out what I don’t.